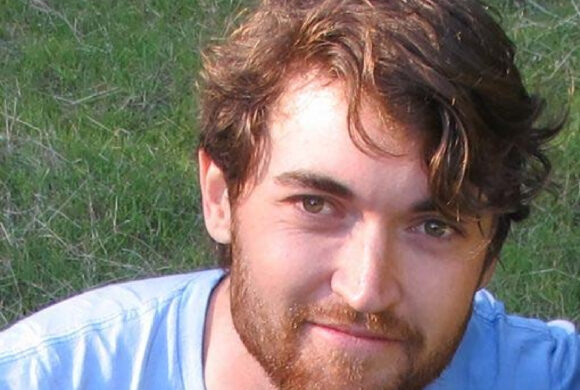 The Maricopa County Libertarian Party is calling for justice in the case of Ross Ulbricht, the creator of the now-defunct Silk Road website. Ulbricht is currently serving a double-life-plus-40-year prison sentence for creating the darknet online marketplace, which allowed vendors to sell drugs and other items in exchange for Bitcoin. This severe sentence, handed down in 2013, has been widely criticized as disproportionate and unjust, especially considering that Ulbricht is a first-time offender and was convicted of non-violent offenses.

In contrast, actual drug sellers who used the Silk Road platform and were caught by authorities have already completed their sentences, with some receiving as little as three to ten years in prison. This is a clear injustice, and President Joe Biden must take action to correct it.

The shameful sentence highlights the devastating effects of the war on drugs in the United States. With a disproportionately high number of men incarcerated and separated from their families, it’s clear that something needs to change. It’s especially frustrating to see this happening when President Joe Biden, who granted clemency to dozens of individuals earlier this year, was the author of the 1994 crime bill that contributed to mass incarceration. It’s time for the drug war to come to an end.

Throughout his time in prison, Ulbricht has been recognized as a model prisoner with no disciplinary actions on his record. He has nurtured his talent as an artist and his family has launched a charitable initiative, Art4Giving, funded by auctions of NFTs of his artwork, to support drug addiction prevention and treatment as well as prison visits, education, and societal re-entry support for prisoners and their families.

In 2018, the Libertarian Party unanimously passed a resolution calling for a full pardon for Ross. Since then, the campaign to free Ulbricht has gained widespread support from a diverse group of writers, politicians, clergy members, and celebrities. A petition on Change.org calling for President Biden to commute Ulbricht’s sentence has garnered over half a million signatures, demonstrating the strong public support for his release.

“As libertarians, we stand with Ulbricht and his family in calling for justice. We urge President Biden to recognize the injustice of Ulbricht’s sentence and to use his power to grant clemency to commute it immediately. Ulbricht deserves a second chance to live a productive and fulfilling life, and his case is a prime example of the need for sentencing reform in the US justice system.” – Brandon Slayton, Chairman of Maricopa County Libertarian Party

For more information about Ross Ulbricht and the injustice of his sentence, please visit the Free Ross website at www.freeross.org. There, you can find additional details about Ross’s case, read stories from those who know him and support his clemency, and even sign the petition to ask President Joe Biden to grant him clemency. Ross’s sentence is a gross miscarriage of justice, and we urge you to take a stand for justice by learning more and getting involved.